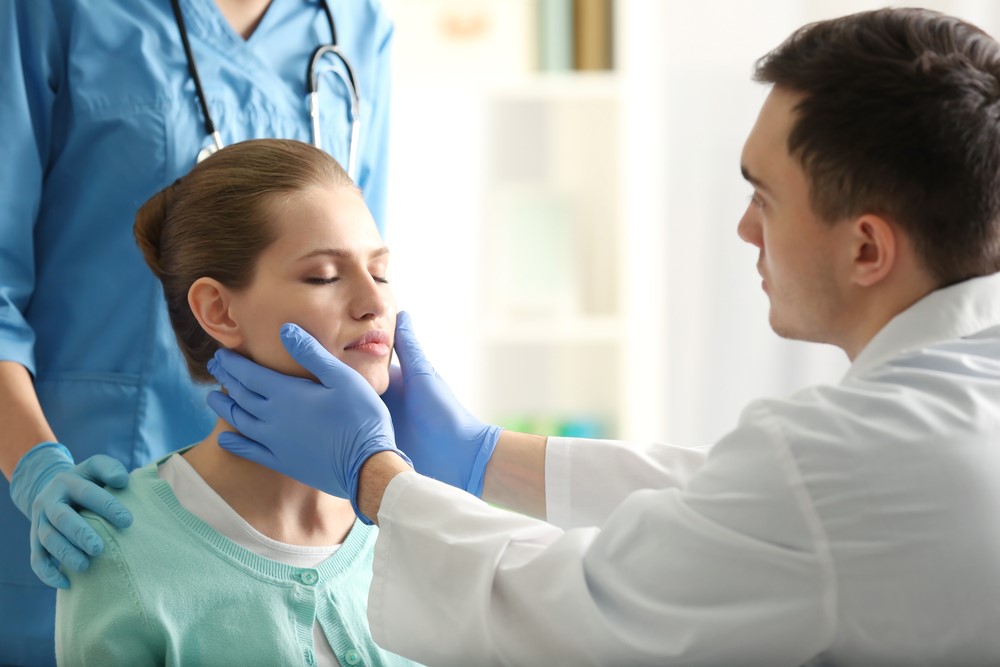 That’s the amount spent on cosmetic surgeries in 2016. What’s even more astonishing is that this number only covers the United States. That’s the most Americans have spent in elective surgeries in recorded history

The American Society of Plastic Surgery (ASPS), predicts that in 2018 this number will only grow. Elective surgeries are at an all-time high.

Plastic surgery used to be a somewhat secretive thing. If you had a procedure, you didn’t broadcast it to the world. Things are different now. Plastic surgery is now being accepted throughout the United States and the world as simply a part of life.

Just how widely accepted is plastic surgery? Let’s take a look at the numbers and try to understand what’s causing the spike.

2017 was a very unique year in plastic surgery. After a decrease in procedures due to the economic turmoil in the mid-2000s, plastic surgeries are finally rebounding. The world in general is wanting to put their “best face forward”.

And the numbers aren’t just rebounding – they’re skyrocketing, indicating that people are treating plastic surgery as they would shopping for new clothes or a car.

The most popular plastic surgeries in the US are:

The most popular minimally invasive procedures are:

Plastic Surgery Is Also On The Rise Throughout The World

Plastic surgery isn’t only on the rise in the United States. Across the world, cosmetic surgeries have increased significantly in 2017. The United States might lead the pack, but a few countries are following closely behind.

The top five countries whose residents get plastic surgery are:

As you can imagine, each sex has different cosmetic surgery preferences. Nonetheless, after an extensive study, The American Society for Aesthetic Plastic Surgery discovered that there are striking similarities between the sexes.

Both sexes share the same fondness for a trim belly and a youthful expression (liposuction and eyelid surgery). Both are focused on their chests (men wanting a chest reduction, while women choosing a breast lift and augmentation).

The top five procedures, in that same year, for women are:

8 Reasons For The Increase In Plastic Surgery

It’s one thing to know that plastic surgery it’s on the rise, but it still leaves us with the question of, “Why?”

Here are 8 reasons it is increasing.

#1 – Due to technological advances, invasive procedures are no longer as costly. Many people who couldn’t afford plastic surgery in the past can now afford it.

#2 – The most popular surgery by far is breast augmentation, and implants and fat injections have decreased in cost by 3%. Again, this procedure has become more accessible.

#3 – Some insurance companies have begun allowing certain procedures, including nose reshaping and liposuction.

#4 – Society is now embracing plastic surgery, and there is no longer a stigma with being “outed” for having plastic surgery. In many cases, YouTubers and Instagram celebrities are posting post-op pictures. More and more people consider plastic surgery to be an acceptable practice.

#5 – Fifteen years ago, any procedure could put a person in a hospital bed for over two weeks. Now, it can take just a few hours and by the end of the day you can be discharged and ready to go home.

#6 – Americans are in the midst of a rebounding economy, and there is a general optimism in the air. A positive economy is normally accompanied by a renewed sense of self-worth. People who are happy like spending money on themselves, and plastic surgery is a prime example of this.

#7 – Millennials and trendsetters, despite their young age, have become enamored with botox injections. As of 2016,19,604 injections were done on teenagers, which is a 2% increase from 2015. Plastic surgery has become the norm for many young people too.

#8 – For some years, people were scared of silicon implants thanks to a few widely publicized stories. The idea of injecting or grafting anything artificial or alien to a body rapidly became taboo. Now, thanks to new cosmetic procedures, reshaping can be accomplished with the body’s own resources. Harvesting fat to enhance other parts of the body – including the face, buttucks, or breast – is the go-to move by any qualified surgeon. This method of plastic surgery greatly reduces the risks of any complications.

The United States has more than three times the amount of licensed plastic surgeons than any other country. As of 2017, an estimated 7,000 cosmetic surgeons practice in the States.

Compared to other countries, the United States scores high on plastic surgeons per capita. With that in mind, here are a few things you have to consider before approaching a plastic surgeon.

A surgeon with Board Certification is a specially trained physician that has earned a degree at an accredited medical school and has met a minimum number of professional standards and qualifications.  For example, surgeons certified by The American Board of Surgery (ABS), have completed 5+ years of residency training, met training requirements, and completed the ABS examination process.

You can easily go to your state’s medical board and determine if your surgeon has received any disciplinary actions.

Ideally, your surgeon has privileges in a reputable hospital. If so, they are probably one of the best in the area. Hospitals run extensive background checks before handing out privileges.

Make certain that you’re going to be operated upon in a certified place, ideally one that’s been duly checked by boards of inquiry.

Before and After Photos

Nothing reveals a surgeon’s handiwork like before and after pictures. Many surgeons have a gallery with detailed photos of former patients.

If possible, try to gain some firsthand insight. Ask the surgeon for some referrals. You can also go online to forums and websites to get in contact with previous patients or read reviews.

Don’t be afraid to ask lots of questions. The detail a surgeon can provide, the better.

Never seek out a bargain. When dealing with something as important as your health and body, the worst thing you can do is shop for prices and cut corners.

Note when you’re going into surgery, aside from the surgeon’s fee, you are also paying for the following:

These averages might give you insight about baseline costs as far as some procedures are concerned, although these amounts will vary depending on location. For example:

Plastic surgery is dramatically on the rise in the United States and throughout the world. Thanks to improving economic conditions, decreasing prices, and less stigma, men and women everywhere are realizing the benefits of looking better and feeling better. Plastic surgery not only helps improve appearance, it can also boost confidence.

You deserve to be the person you want to be. Plastic surgery can make that a reality.

Do Celebrities Get Mommy Makeovers?